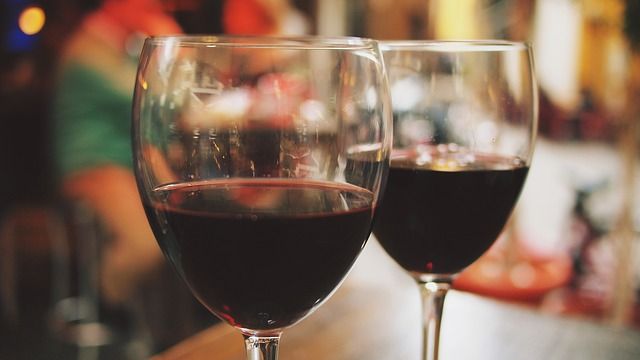 We have written about the beneficial effect of wine on longevity several times. This claim was reaffirmed in a recent study by the University of California, published by vinepair.com. According to a new study, sensible drinking of wine is associated with a longer life. When you add coffee to it, your life can be extended for another few years.

However, it is important to drink wine or coffee sensibly. For Americans, the study determined that sensible drinking is one alcoholic beverage containing 14 grams of pure alcohol per day for women and two for men. Ten grams of pure alcohol contains three deci of beer, one deci of wine or ten milliliters of hard alcohol.

Reasonable drinking of wine can also be practiced with our wines TRAMIN RED a FRANKOVKA BLUE.