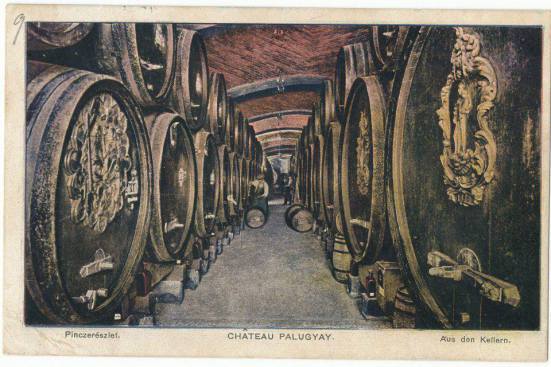 Nothing lasts forever. This was also true for Palugyay and the sons. The Palugyay family received a major blow after the end of the First World War and the subsequent establishment of the first Czechoslovak Republic. The disintegration of Austria-Hungary created new states and with them new borders. Palugyay and sons' affiliates have thus become part of several states.

Tariff barriers and increased taxes were the beginning of their end. To all this was added the decision of the new government of the Czechoslovak Republic. It did not recognize the claim of Palugyay and its sons in the amount of tens of millions of the then Austrian shillings, which they had against the Austro-Hungarian army. Simply after the disintegration of Austria-Hungary, there was no one to repay their war loan. The Palugys were forced to take credit. In 1919, Živnostenská banka lent them 15 million crowns.

In the 20s, Jakub Palugyay's grandchildren František and Anton founded a joint-stock company, in which they each owned 750 thousand crowns and the remaining 500 thousand were distributed among other shareholders. Palugyay and its sons thus ceased to be family property. According to available data from 1923, František and Anton were members of the board of directors and their father Jozef was a member of the supervisory board of the company with the new name Priemysel pre požívatiny, účastářské spoločnosť. However, politically engaged people who were to promote the interests of Czech financial circles gained an ever-increasing influence in the company's management.

In 1924, the company is still highly profitable. But hard times came.

THE DEFINITIVE END OF PALUGYAY AND SONS